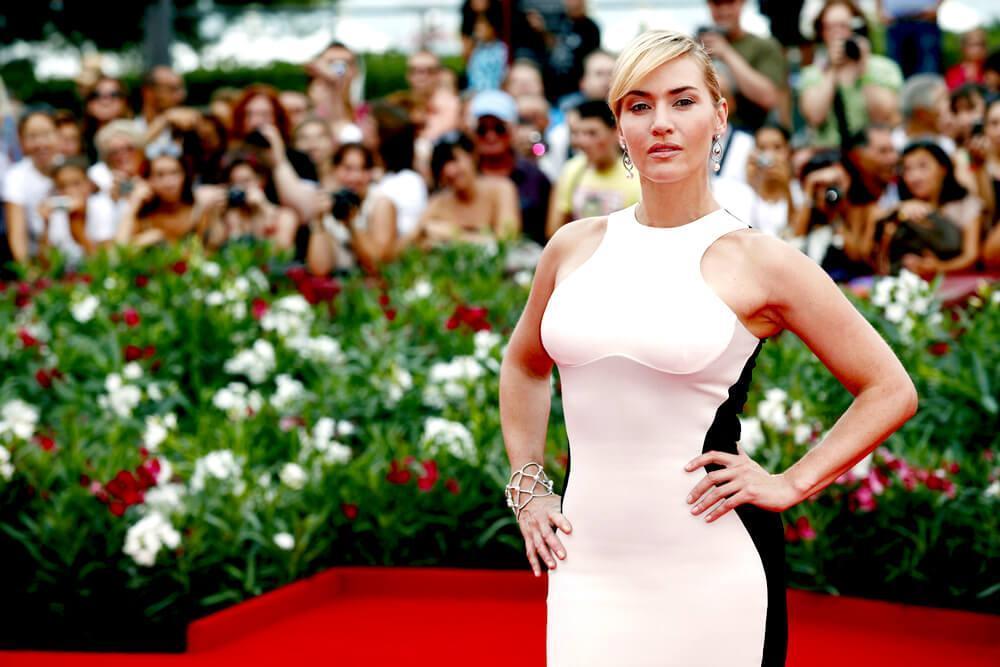 Body positivity has, mercifully, been something we’re all talking about more and more over time. This is an important thing to remember thanks to the fact that all cultures have ideas on what makes for a perfect body.

Cultural ideas of what makes the perfect image of physical attractiveness are at once something to aspire to and a problem. This is especially true in an era of digital photo manipulation. Unreasonable ideas of healthy bodies are more common than healthy ones.

That leads to various disorders and problematic behaviors as people seek an elusive idea of perfection. Sometimes those ideas are physically unattainable. Body positivity, as a movement, is the answer to this problem.

It exists to encourage us to embrace a more normal view of the human body. The goal is for people to learn to accept their bodies and more natural appearances. Reaching towards a healthier relationship with our bodies like this is an admirable thing.

What most of us don’t realize is that the kind of worries and unhealthy obsession with appearance all of this represents are very human. Even celebrities end up dealing with these problems. Sometimes even more than the rest of us.

All of these celebrities and others have had some experience with body image issues. Many of them are beginning to open up about them lately in the hopes of helping both others and themselves. That’s why talking about body positivity is so important.

Let’s take a look at that importance and at some of the things various celebrities have learned along the way. This sort of inspiration should help push all of us towards learning to have a healthier relationship with our bodies.

For those of us who are out of the loop for one reason or another, we’re going to do a quick review of what we mean by body positivity. It refers to a broad movement that is about embracing the human body in its various shapes and sizes.

What this translates to is that it is about accepting that there is no true “perfect” human body. The standards of attractiveness change depending on cultural lines and place in time that you’re at. Trying to say there is one true standard ignores this simple fact.

So many of us end up looking at magazines, billboards, or movies and aspire to look like the celebrities that we see. The thing is that not all of us can look like that. We don’t have the trainers, personalized diets, or genetics necessary to have that kind of look.

Ultimately, that’s what body positivity in all its forms is about embracing. We won’t all match up to the standards of attractiveness that society sets and there is no shame in that. Humans come in too many shapes and sizes for that.

Some of us as thicker while others are thinner. Some women have curves while some are sticks. Some men can pack on all the muscles they want while others struggle for even a small bit of noticeable musculature. There’s nothing wrong with either of those things.

Non-binary people can struggle with finding the right balance in their looks to feel satisfied too. Trans people can strive to find a way to see themselves just like cisgendered people. Everyone struggles with their body image in some way.

We can all be better than that struggle though if we acknowledge that it is okay to not be perfect.

Oprah Winfrey probably enjoys one of the highest levels of name recognition in the world. A life in the public eye has a way of making one the center of attention. She’s also struggled, often times very publicly, with body image and weight.

This has lead to her being considered a source of inspiration by many. She’s reflected many times on the issue before, but had a particularly memorable line from an essay she once wrote that is worth remembering:

“Who I am, who you are…we’re not our bodies or the image we hold of them.” 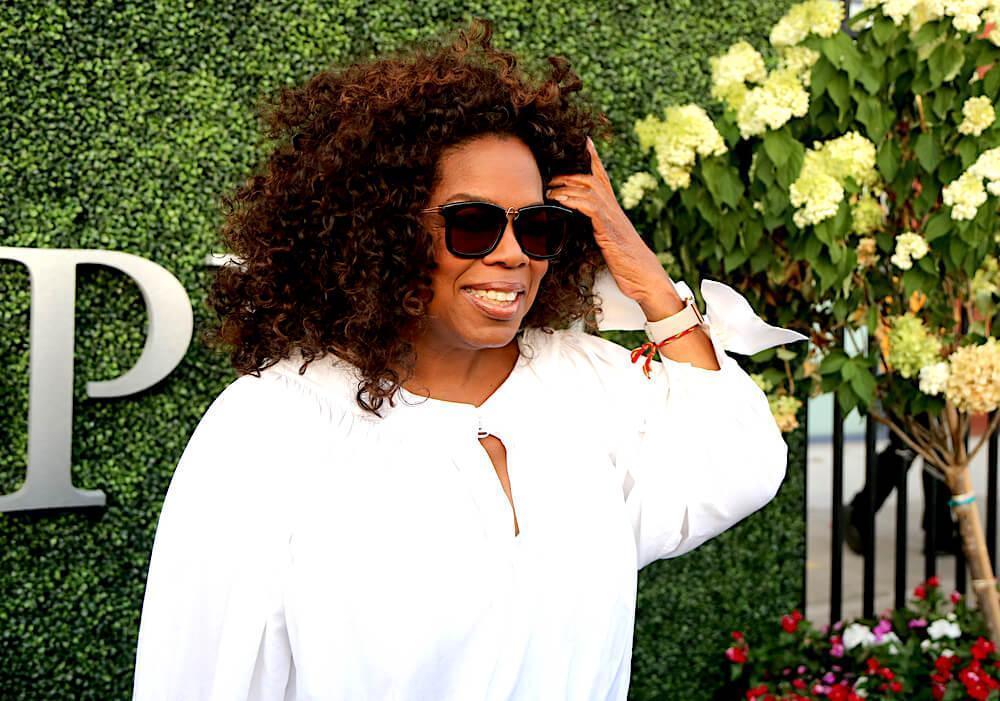 That realization seems to have been an important part of moving forward with her life. It allowed Winfrey to escape from the trap of staring at a scale or comparing herself to other for at least a little while.

In essence, the line offers a way to separate who you’re at your core from other people’s perceptions of you. External perceptions tend to be what drive negative self-image. Letting go of those can go a long way to help you have a more positive body image.

Admittedly, it is always a struggle regardless of that kind of self-reflection. We can say we’ll stop reflecting on what others think of us, but in the end it becomes incredibly easy for one errant comment to drag us back in.

You’re not the only one that feels that way.

Social media is, in many ways, the current dominant force causing us to compare ourselves to other. Various services such as Instagram and Facebook make it easy to share snapshots of ourselves and our lives.

Some celebrities even seem to live to post things on social media. That can be a problem when they’re the trendsetters or the current standard of beauty. Staying perfect for the camera has a distinct level of pressure. 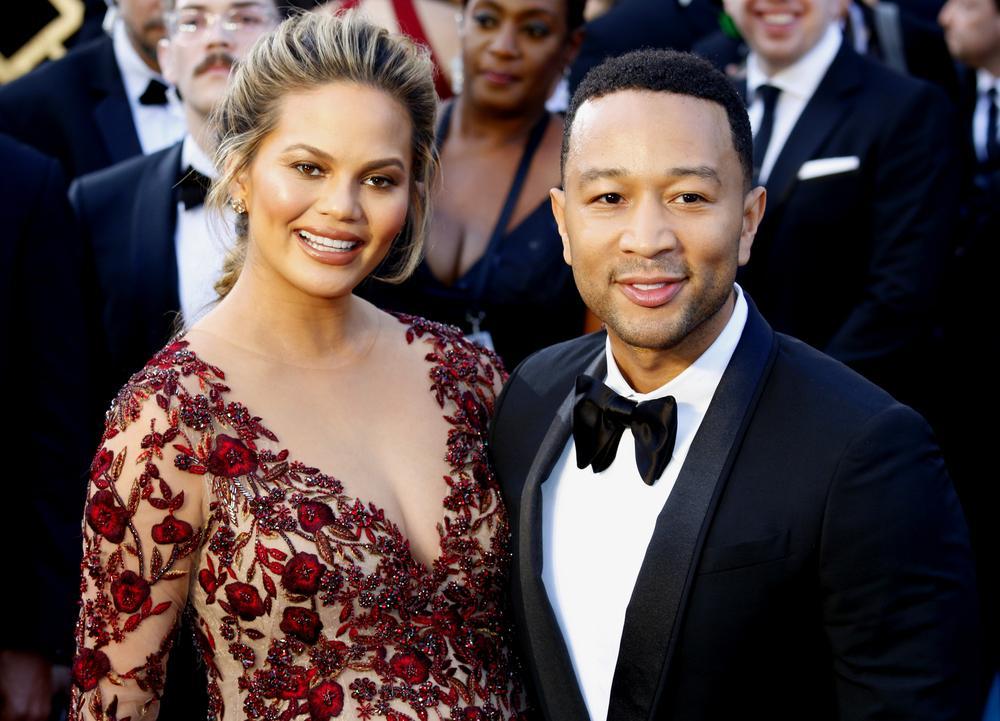 Chrissy Teigen knows all about that. Her online persona has evolved over time until her attitude has come to reflect the ideas of body positivity openly. The images she shares tend to have a comparatively raw quality to them.

With an endless amount of image editing software available, she now seems dedicated to allowing what others would consider imperfections to show. Dark spots, stretch marks, and other minor things that would otherwise be erased are left in full view.

She had this to say on the matter:

“I just didn’t feel like doing it anymore – and I’m never doing it again, because I think we forgot what normal people look like now.”

That’s a sobering thought these days. It is an open acknowledgment that most of the images we strive to be like have been edited or the people so prepared that they no longer look like the rest of us. Some celebrities, like Teigen, are trying to return to look real.

Those celebrities pushing against the ideas central to looking perfect may be what it takes to ultimately free the rest of society. Admittedly, we can still free ourselves if we make the effort.

The Myth of Adonis

There’s an idea that the perfect masculine person has that archetypal square jaw paired with perfect musculature. Action heroes tend to be paraded around as perfect emblems of masculinity by many people. How many people do you know that look like that?

Even men who are considered highly attractive in most situations can end up having notable body issues because they can’t reach the “ideal” look. That says a lot about what we think of as being ideal more than it does them.

Admittedly, that hasn’t stopped men like Daniel Radcliffe from ending up critical of their own appearance. The star continues to do his share of films and be a darling of the public eye, but seeing himself on screen has sometimes evoked another response: 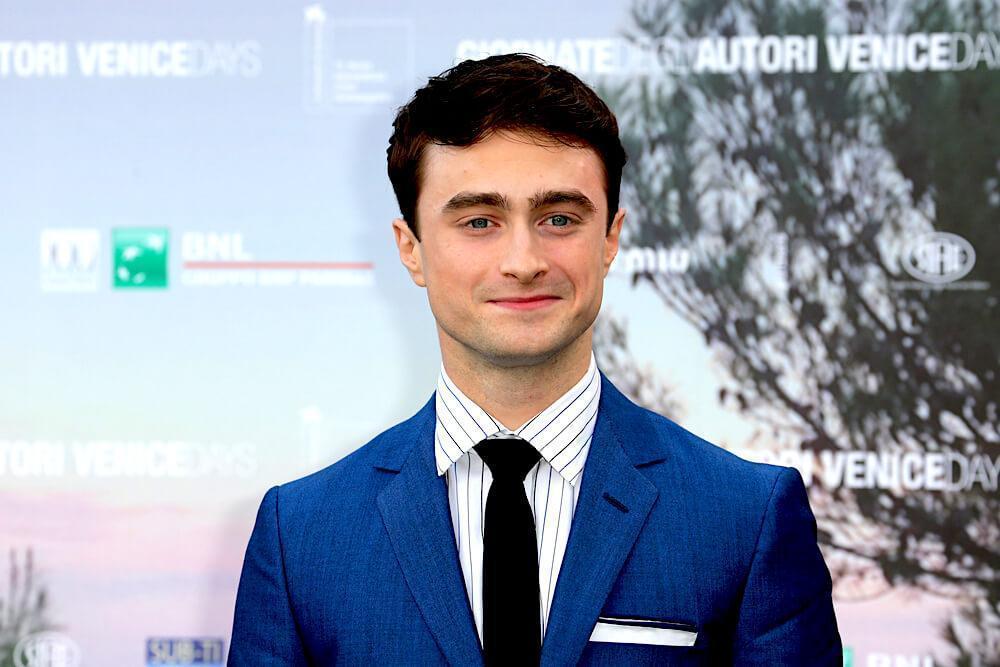 “I remember thinking at the time, ‘I’m in pretty good shape at the moment,’ and then I saw the movie and I was like, ‘I am just skin and bones. There is no muscle there at all.’”

Radcliffe is one of the increasing number of famous male celebrities adding their voices to the chorus of those talking about how culture has warped their view of their own bodies. Even Ryan Reynolds has opened up about such issues.

No one escapes from culture telling them how they should look, but anyone can learn to like who they are with a little effort. There are some issues that can feel bone deep when we’re looking at ourselves though.

Beauty In The Bones

The shape of one’s body has a lot to do with the honest expectations you can have about your body. After all, some people have good facial genetics while others gets perfect feet or hands. There’s not much we can do about that.

That doesn’t mean we shouldn’t find a way to make ourselves into the most beautiful version of ourselves that we can be though. There is a great deal of comfort in finding one’s own beauty instead of society’s definition of it.

It does take strength of conviction to take yourself that far and to persist in the face of the opinions of others. Laverne Cox is perhaps the best suited to speak to this particular issue. The Orange is the New Black star has had a lifetime of fighting her own self-image. 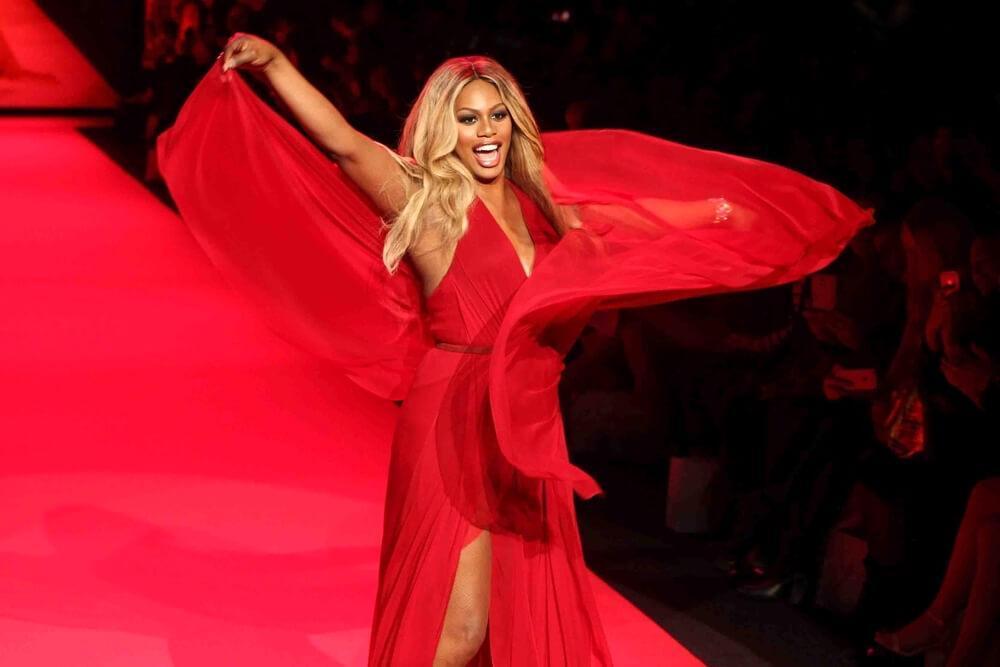 As a trans woman of color, the world was arrayed against her when it came to odds of finding happiness and yet she managed. She has commented before on embracing the things that make her herself too with this and other memorable quotes:

“Trans is beautiful. All the things that make me uniquely and beautifully trans, my big hands, my big feet, my wide shoulders, my deep voice, are beautiful.”

While most of us cannot understand her life experience as a trans woman, embracing what others would see as flaws is something we can all learn from. She speaks from a place of acceptance and seeing her own beauty.

We could all stand to learn from her example. Taking the journey towards changing what you want to feel happy and accepting what you can’t is difficult regardless of whether someone is trans or cis. All such journeys should be celebrated.

The Importance of Body Positivity

There are some that speak out against the body positive movement. They claim that it is about lowering one’s standards for self-care or ruining the ideas of masculinity and femininity. That’s not what it is about though.

The constant barrage of ads, images, and movies telling us what the ideal forms look like have a clear impact on our health. It is easy to see if you step back for even a moment and examine society.

We are so used to thinking of these things as harmless or “just how things are” that we don’t stop to think about what they did to us. Recognizing these things hurt people is an important step.

Once we recognize that damage, we can then move towards acceptance of ourselves and others. That can transform our lives. We can be healthier, happier, and live longer with that kind of acceptance.

That’s worth making an effort to achieve.

There is a clear freedom that comes from accepting your body. It is your body from birth until death. You can make a few major or minor changes along the way, sure, but it is your body.

How we learned to make peace with our body and live with it will always be an individual thing. It means something different for someone with a heavier build compared to a trans person. All the searches for peace with one’s body are valid though.

You are yourself and looking like yourself is never wrong. You are allowed to be thick, thin, large, small, and all shades of you without anyone having a right to criticize you. The only requirement is to be healthy.

Try to keep some of the words of these celebrities on their doubts and realizations in mind as you do. We may see things about ourselves as imperfections, but they all come together to make a beauty that is uniquely our own.